Bobbi is our Lead Coach at Firecircle. In her own words, she is a Northern BC gal, through and through, growing up, working and living in several communities throughout that spectacular part of British Columbia. Down to earth, compassionate and big-hearted, Bobbi is sunny even when it’s raining and she guides our Ingite team of coaches, mentors and facilitators with grace and calmness.

Like so many brave entrepreneurs, Bobbi took the leap of leaving a 20 year career in the criminal justice system, first to launch her own photography studio and then again in 2017, becoming the proud owner and operator of a beautiful campground just north of Prince George, BC. She is passionate about entrepreneurship and - given her time around campfires - you could say she knows a thing or two about our favourite pass time at Firecircle: sharing knowledge and mentorship around a firecircle!

In addition to running her own enterprises, Bobbi has mentored and coached new business owners for over a decade, sharing what she has learned as a business owner to support other entrepreneurs in meeting their goals and creating a successful business. Bobbi recently completed her Professional & Business Coach Certification and is working towards her Associate Certified Coach designation from the International Coaching Federation.

In her spare time (ya - what spare time?), Bobbi is a Lieutenant and Training Officer for her community Fire Department. Bobbi has a passion for serving her community and is paying forward all that she has learned in training new firefighters and coordinating training opportunities for her department. 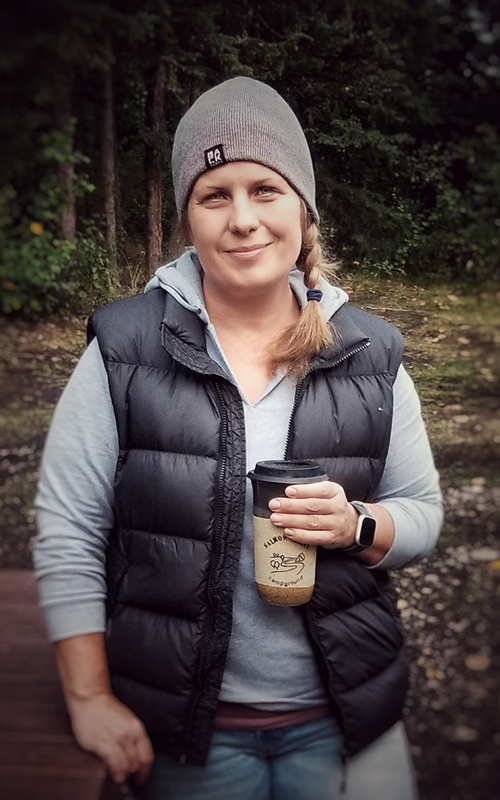 We’ll guide you through Firecircle's easy 5x5 Method™.
Sign up for a 14-day FREE trial! 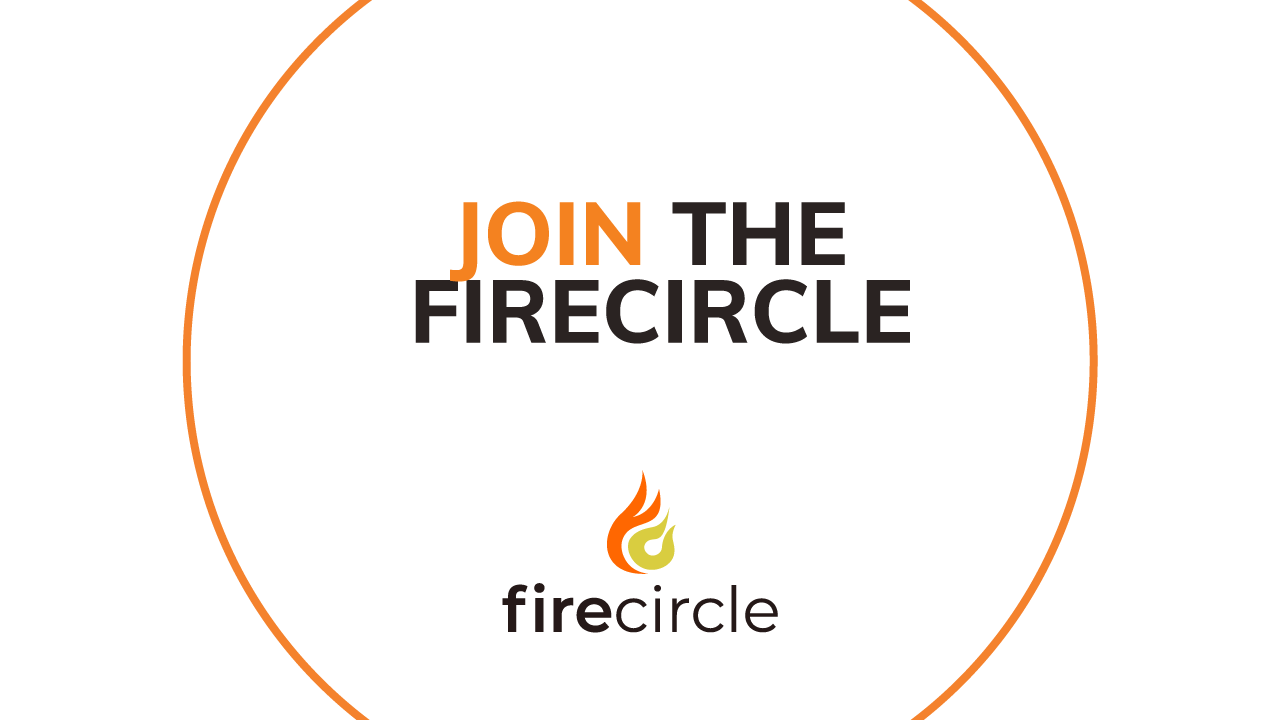 Keep up-to-date on everything Firecircle. You'll be the first to hear about new blog posts, courses, podcasts, resources and so much more!